View basket “ACME vMix Control Surface” has been added to your basket. 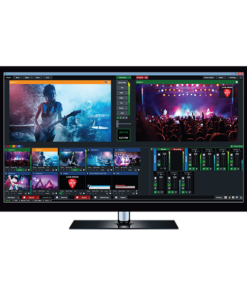 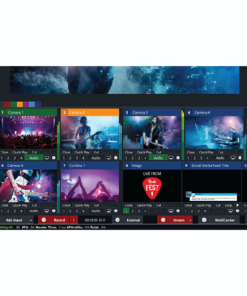 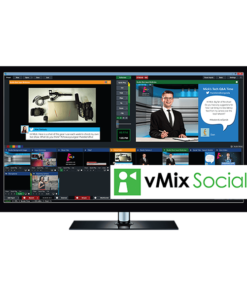 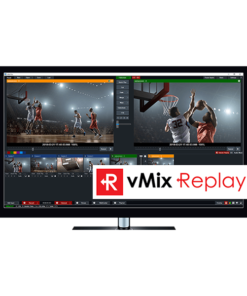 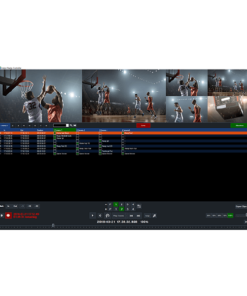 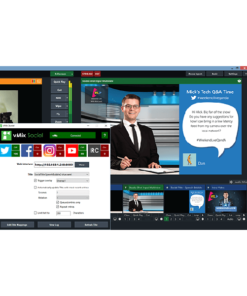 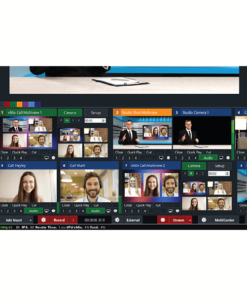 Simultaneously display, record, and live-stream your production, all with your PC, using vMix Live Production Software Pro.The Pro version of the vMix Live Production Software contains all the features available in the program and supports up to DCI and UHD 4K resolutions for sharp video imagery. Up to 1000 inputs are available and all inputs can be used for camera/NDI sources.

The system is completely scalable, so you can use it for one-man-shows or for a professional broadcast-grade situation. Exclusive to the Pro version of the software is the ability to do instant replay on up to four cameras. Effectively, the camera feeds are recorded in the MPEG-2 format, and can be played back in real-time or with time manipulation. In addition, the Pro tier has other professional-level features such as support for 2 external outputs via interfaces and 2 full-screen outputs for direct graphics card output. Advanced scripting presets can be set up for speeding up your workflow, and PTZ controls can take control of studio cameras during your production.

Other powerful features of this software include: video playback, audio mixing, chroma-keying, virtual sets, and more. See below for more features.

Hardware optimization reduces stress on the CPU, especially when dealing with multiple HD or 4K sources with simultaneous 3D effects.

Utilize screen capture from remote desktops running on your network. Great for PowerPoint and Skype.

Audio Capture support for Skype and other videoconferencing software is available under Windows 7.

Easily add and edit a Title or ScoreBoard from the many built in templates or build your own using any Graphics or Vector editing software.

Configurable slow motion playback from 5 to 400%

The audio mixer allows you to easily keep track of all audio sources and includes the ability to mute, follow (auto mixing), and delay any source.

A VU Meter is also included with a peaking display to ensure each inputs level is broadcast ready.

Combine multiple inputs together using the different Multi View presets or customize the position of each element with the available zoom, pan, rotate and crop controls.

vMix includes four overlay channels in addition to the Multi View feature. Each overlay channel can have its own transition effect, position and border. 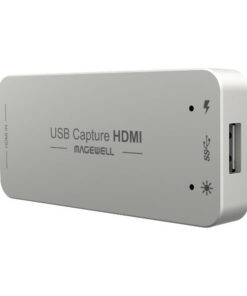 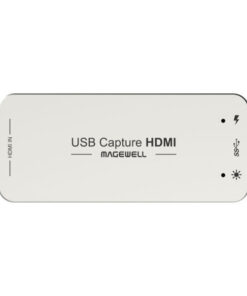 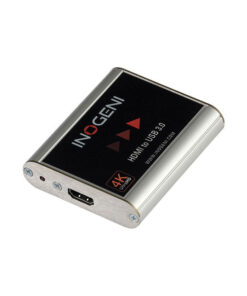 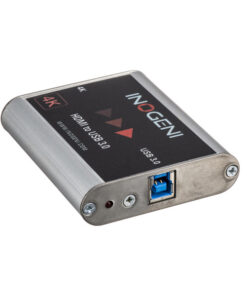 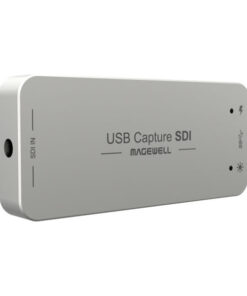 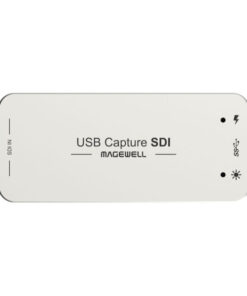 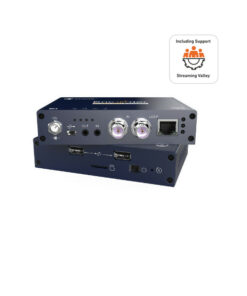 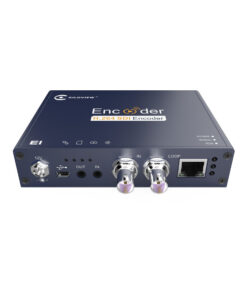 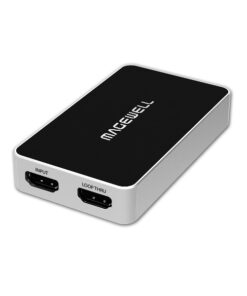 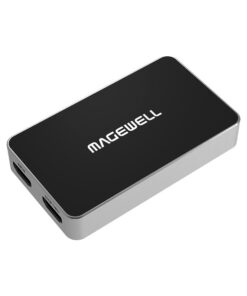 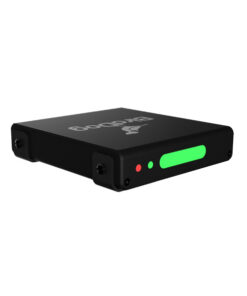 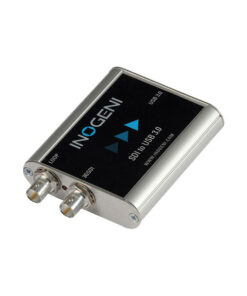 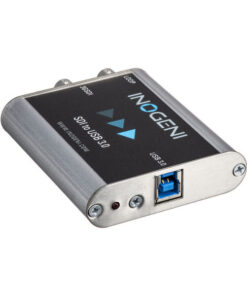 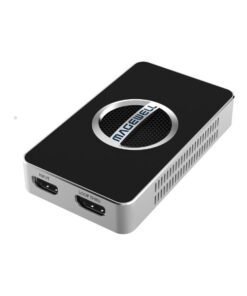 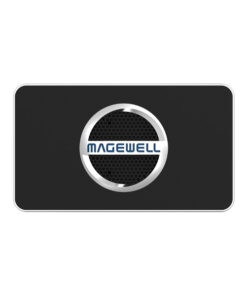 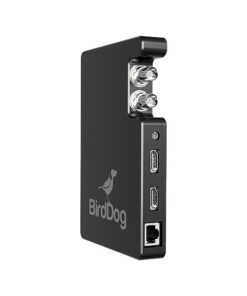 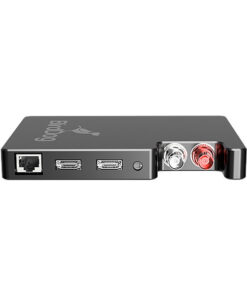 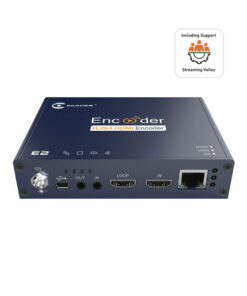 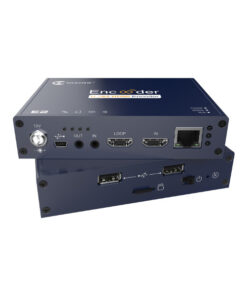 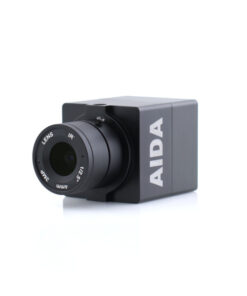 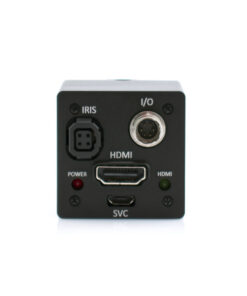 This website or its third-party tools use cookies, which are necessary to its functioning and required to achieve the purposes illustrated in the cookie policy. If you want to know more or withdraw your consent to all or some of the cookies, please refer to the privacey & security policy. By closing this banner, scrolling this page, clicking a link or continuing to browse otherwise, you agree to the use of cookies.Ok