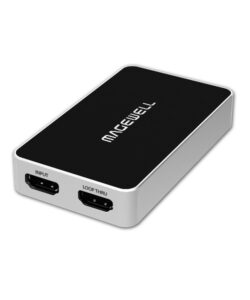 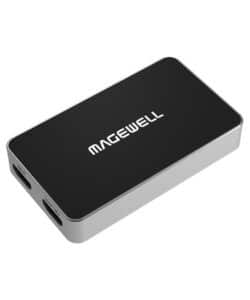 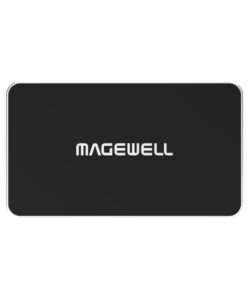 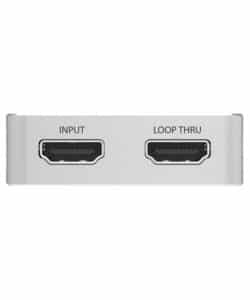 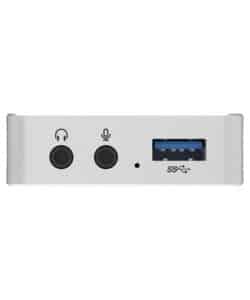 The Magewell USB Capture HDMI Plus is a compact single-channel HDMI video/audio 2K capture device with a built-in scaler. It allows you to capture from devices, such as game consoles, outputting resolutions as high as DCI 4K (4096 x 2160, and it automatically upscales/downscales the signal to 2K for recording or streaming. It also offers a loop-through HDMI port for local monitoring.

8 in stock (can be backordered)